Distribution of Red and Grey Squirrels 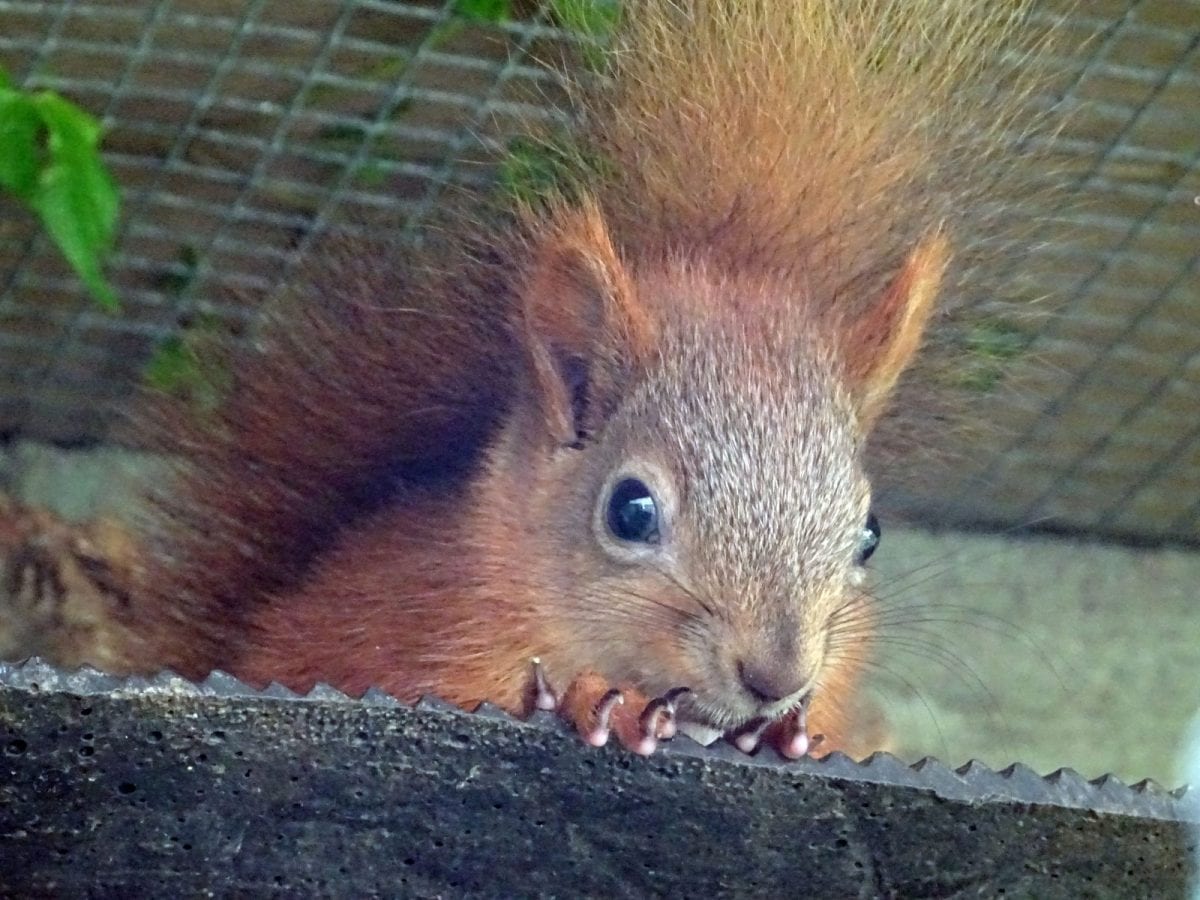 Red squirrels are found across a broad band of territory running from the seaboard of Western Europe and Scandinavia through the former USSR and Mongolia to North East China.  Unfortunately, grey squirrels were introduced into Italy and again the reds have declined as the number of greys has risen – just as it has in Britain.  Once over the Alps there will be little to stop grey squirrels eventually taking over the whole of the red’s range.

Greys are abundant in their native country, North America.

In southern England, red squirrels are now only found on the islands in Poole Harbour and on the Isle of Wight.  The Isle of Wight is seen as nationally important as it offers an opportunity to maintain a population of around 3000 reds in predominantly broadleaved habitat.

During the winter of 2002/2003 Helen Butler MBE (founder of both the Isle of Wight Red Squirrel Trust & Wight Squirrels) visited 277 woods over 1 hectare (2.4 acres) on the Island and of these, 238 had resident squirrels.  The smaller woods under 1ha. also have squirrels, so most of the woods have resident squirrels.  Isolation and unsuitable tree species are the main reasons for woodland without squirrels.

In the north of England, the Lake District and Scotland, greys are still pursuing their relentless march into red squirrel territory.  At present, reds are sill living in the pure conifer plantations in Scotland.

In Wales there are a few scattered populations and Northern Ireland still has pockets of red squirrels.  Greys are present in large numbers in both countries.  There is also a small population of reds – living without an immediate grey squirrel threat – in Jersey.